Modello was engaged by Heritage New Zealand Pouhere Taonga to assist with the restoration work for this important property purchased  by the Government from a private owner in 2019. The house situated in Ilam, Christchurch Ōtautahi, adjacent to the University of Canterbury, was built by the Kate Sheppard and her husband in 1888 and was their home for a number of years. It was also the place where the  Suffrage Petition  was collated before being presented to Parliament in 1893. The original of the petition is exhibited in the He Hohu exhibition at Te Puna Mātauranga o Aotearoa National Library of New Zealand in Wellington.

The  villa house was at that time  a rural property on the fringes of Christchurch and surrounded by a large area of land that would have originally contained stables and other buildings but which by now has shrunk to around 4000 square  metres of mature gardens bounded on the north side by the Okeover (Waiutuutu) Stream. The house has had two major alterations in its lifetime, one in the early 1900’s, the other in 1988. The original form of the house is disguised behind these later alterations but working with a conservation plan prepared by  conservation architect, Tony Ussher, and Heritage New Zealand archaeologists and historians, we have been able to  uncover and portray the progressive history of the house.

The front portion of the house has been completed with some fine interpretive work by StoryInc which tells the story of Kate Sheppard and her work; as well as the role of women in New Zealand’s political and social history since that time.  The house is open for the public to visit.

The rear portion of the house and the garden is set aside for social activities, events and the like; and contains a series of meeting rooms and spaces that link to the wonderful garden 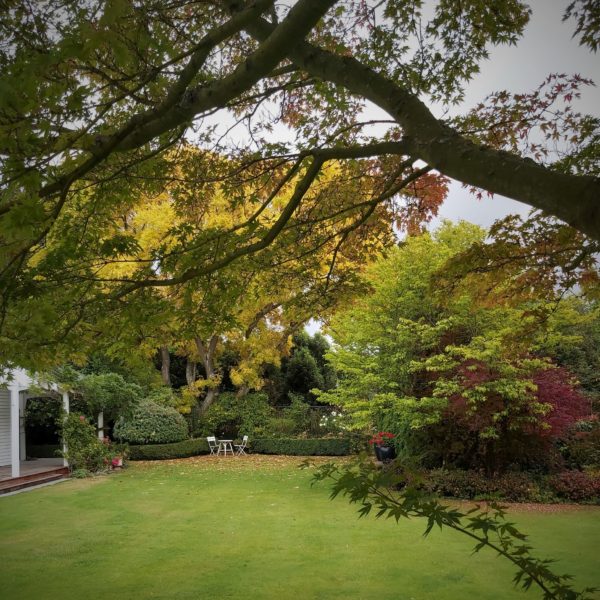 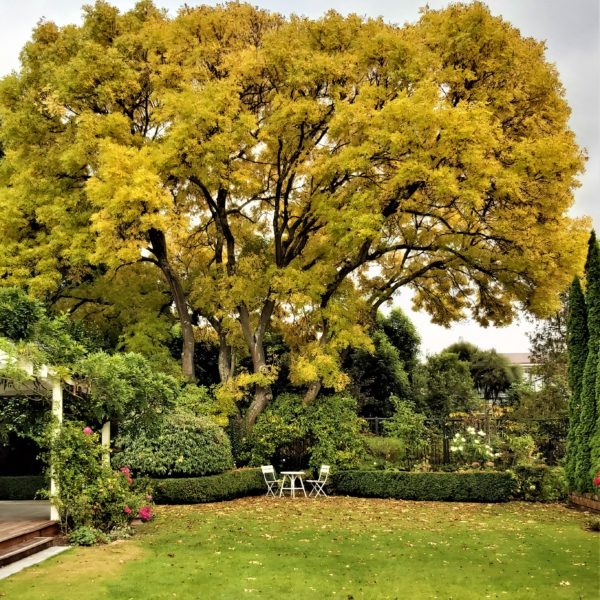 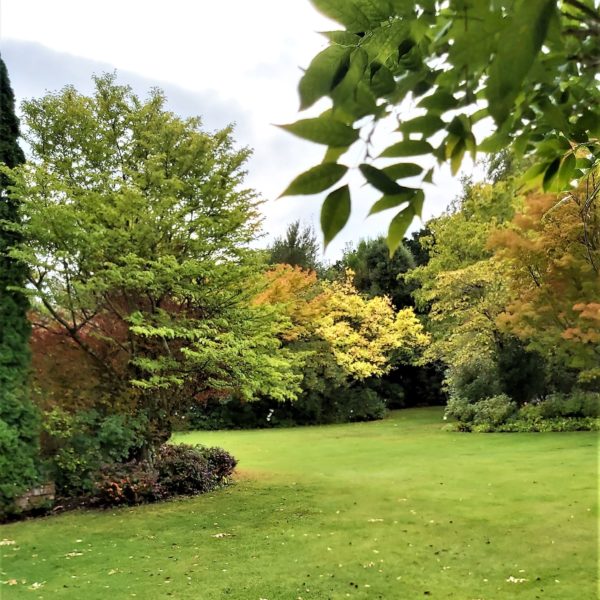 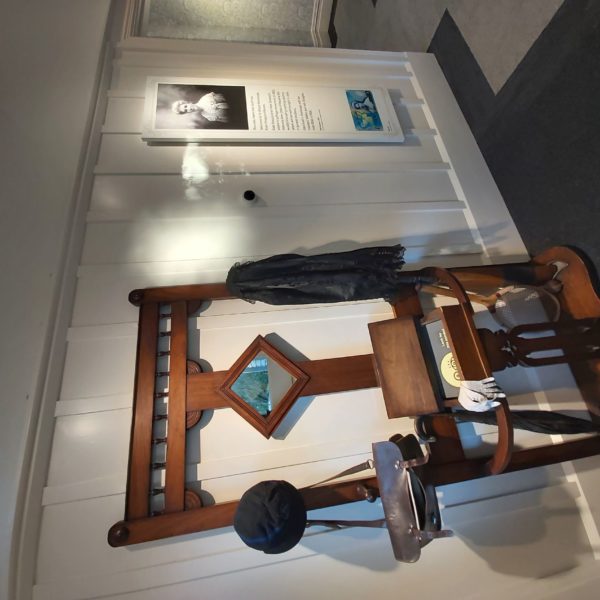 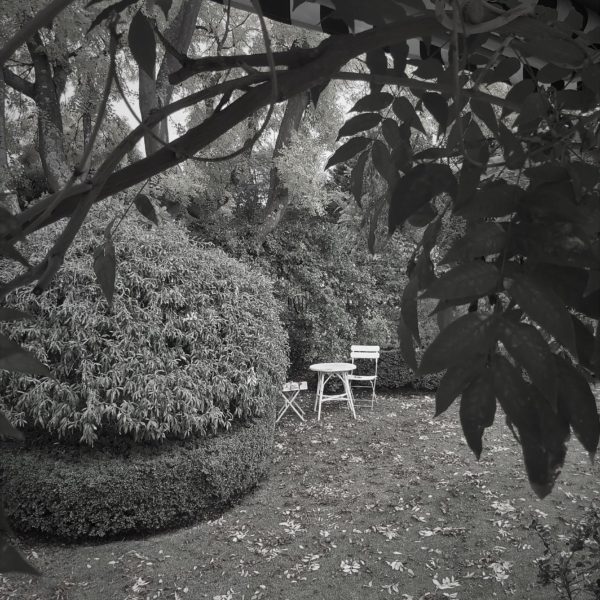 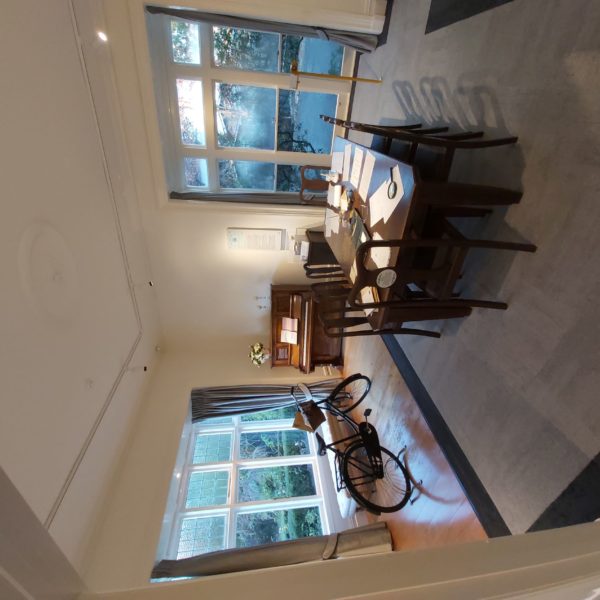 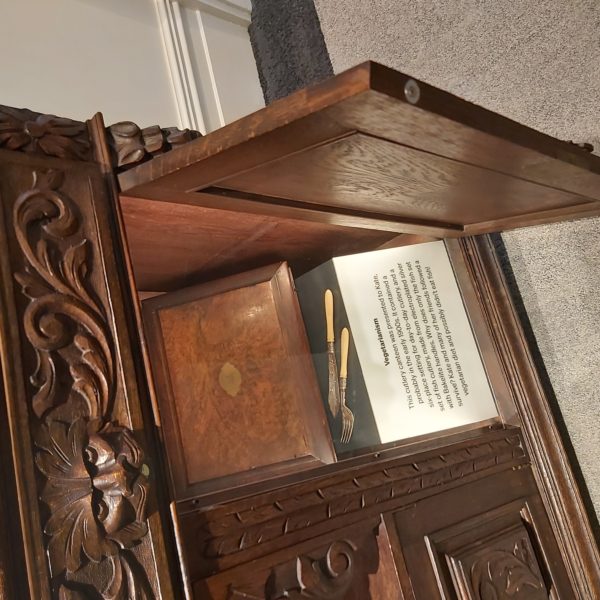 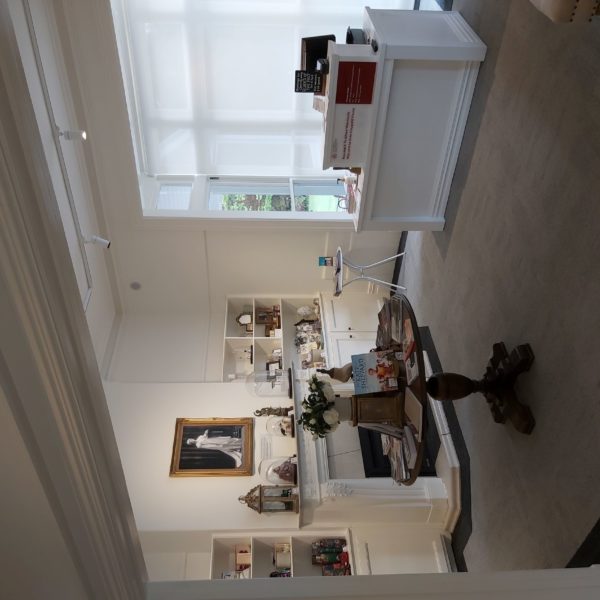 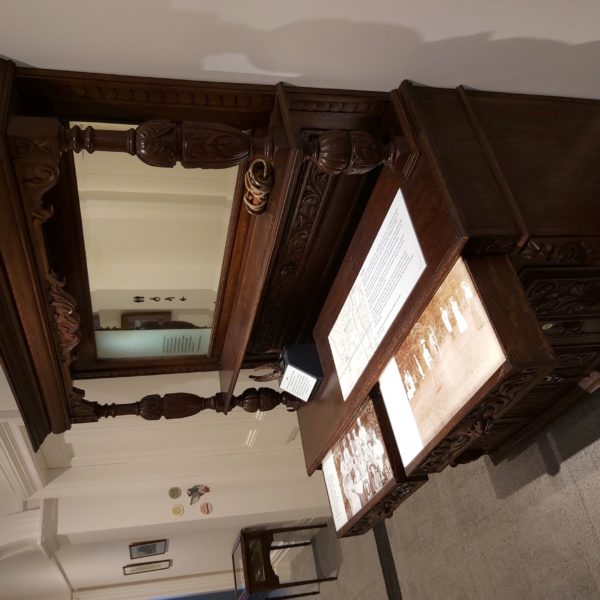 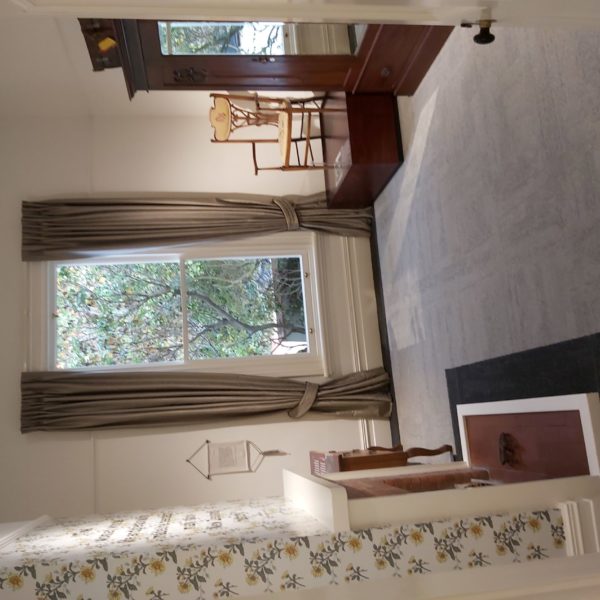 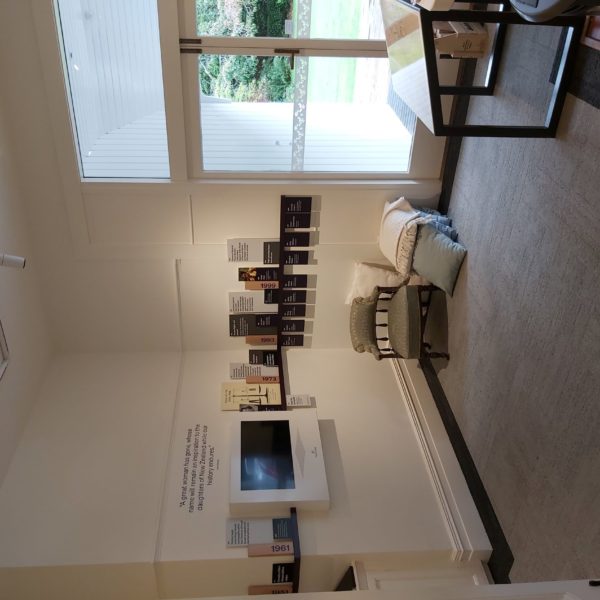 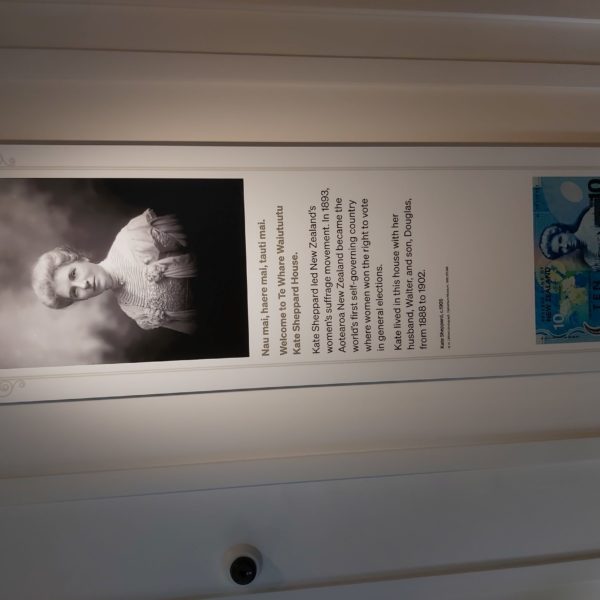 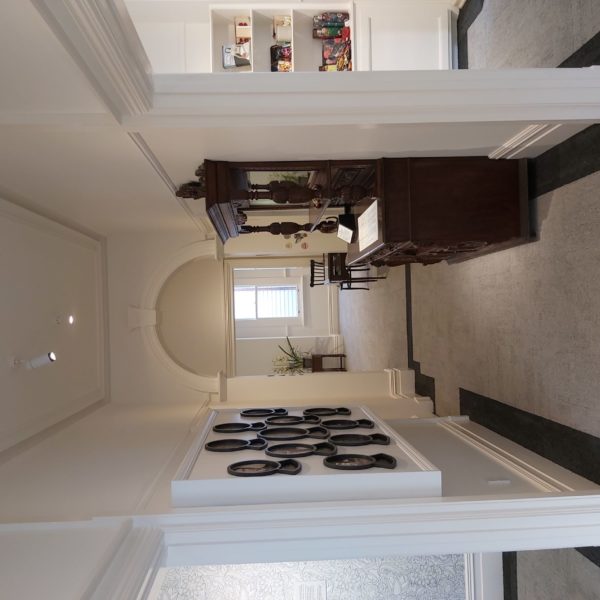 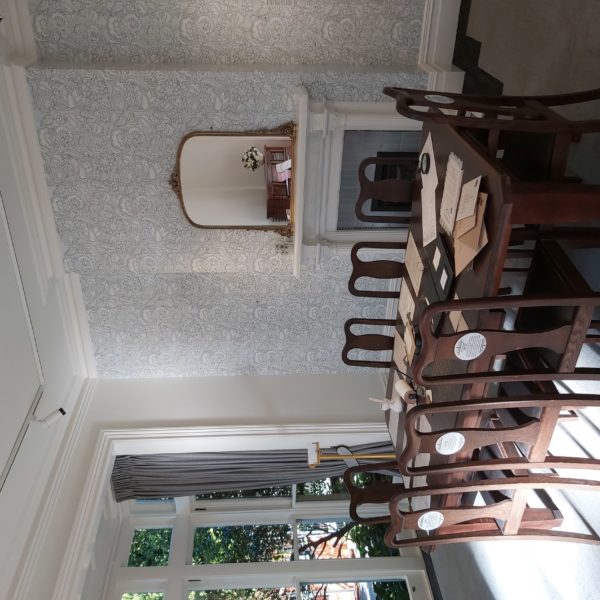